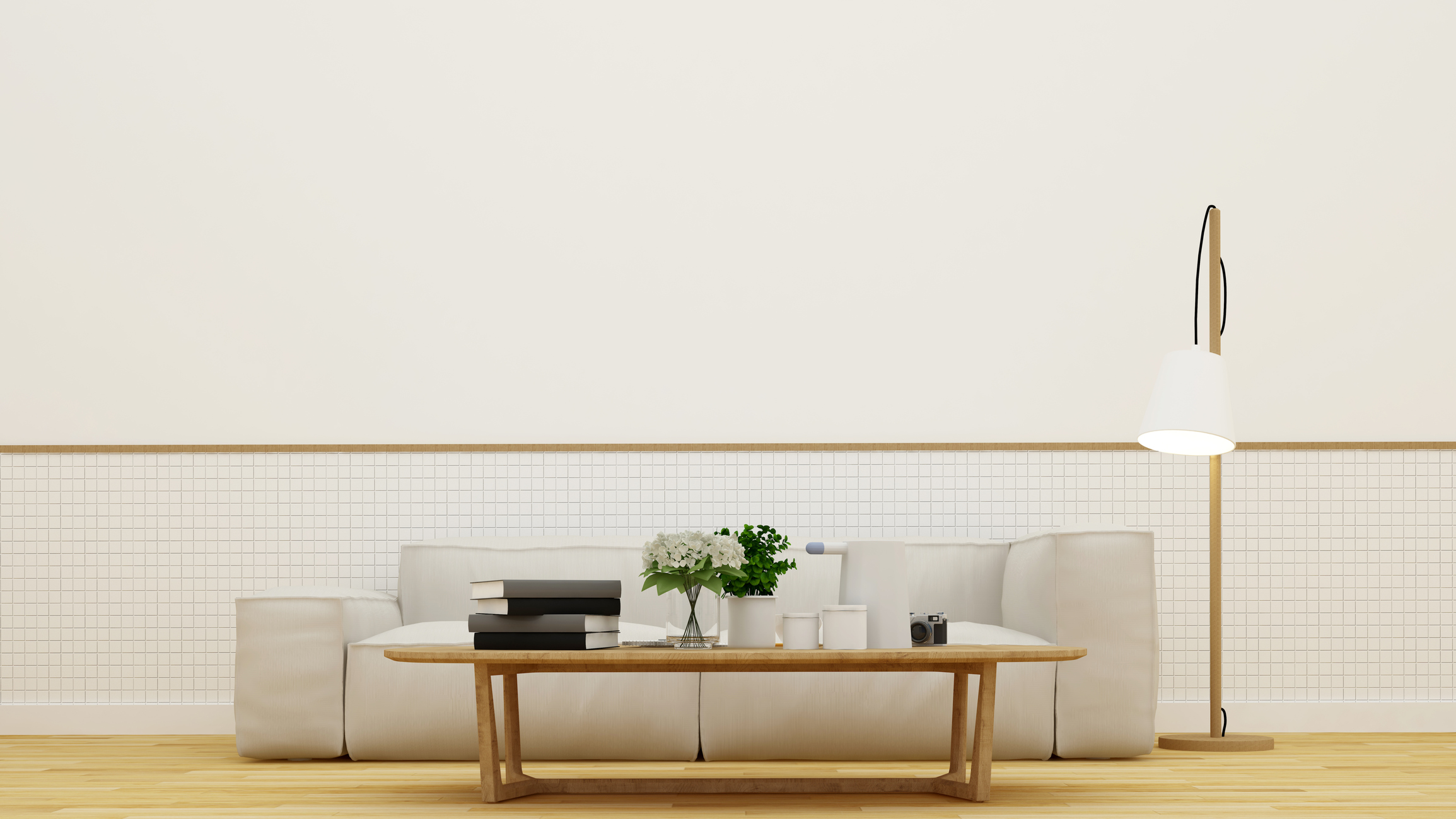 A torchere, or perhaps more commonly known as a torch lamp, is a lamp with a single light source at the top of a long stem. Originally torcheres were candelabras which would typically have either two or three lights when they first became popular in France towards the end of the 17th century.

Modern version of the torchere lamps will typically use a single flourescent or halogen light bulb in order to provide light. Although they may not seem like they could light an entire room since the light typically only fa 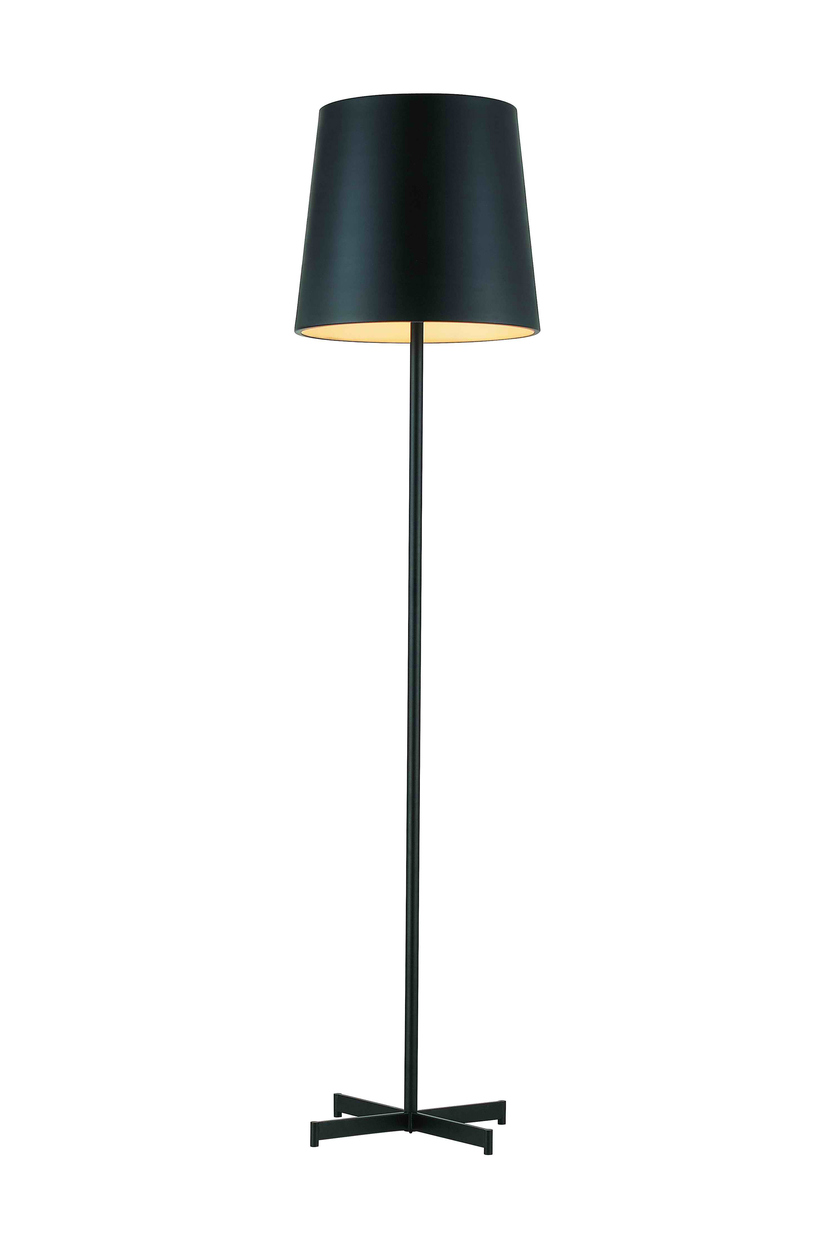 ces upwards, they in fact can easily light up an entire room bright enough for any of the occupants to read clearly without straining their eyes. A common feature on many modern torchere lamps is a dimmer feature so that the intensity of the light can be changed to suit the desired mood.

Although halogen bulbs in torchere lamps were popular their popularity has waned as the halogen bulbs have been linked to numerous fires across the US due to the heat they give out and the lamps usual proximity to either curtains or other flammable materials found in most households. 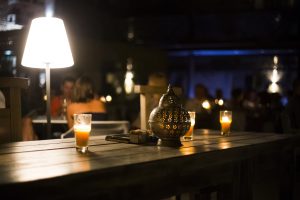 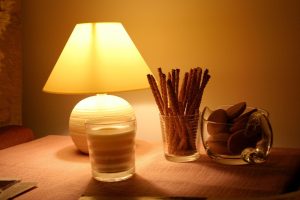 A Guide to a Well-Lit Room 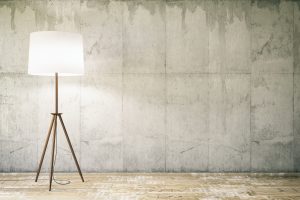