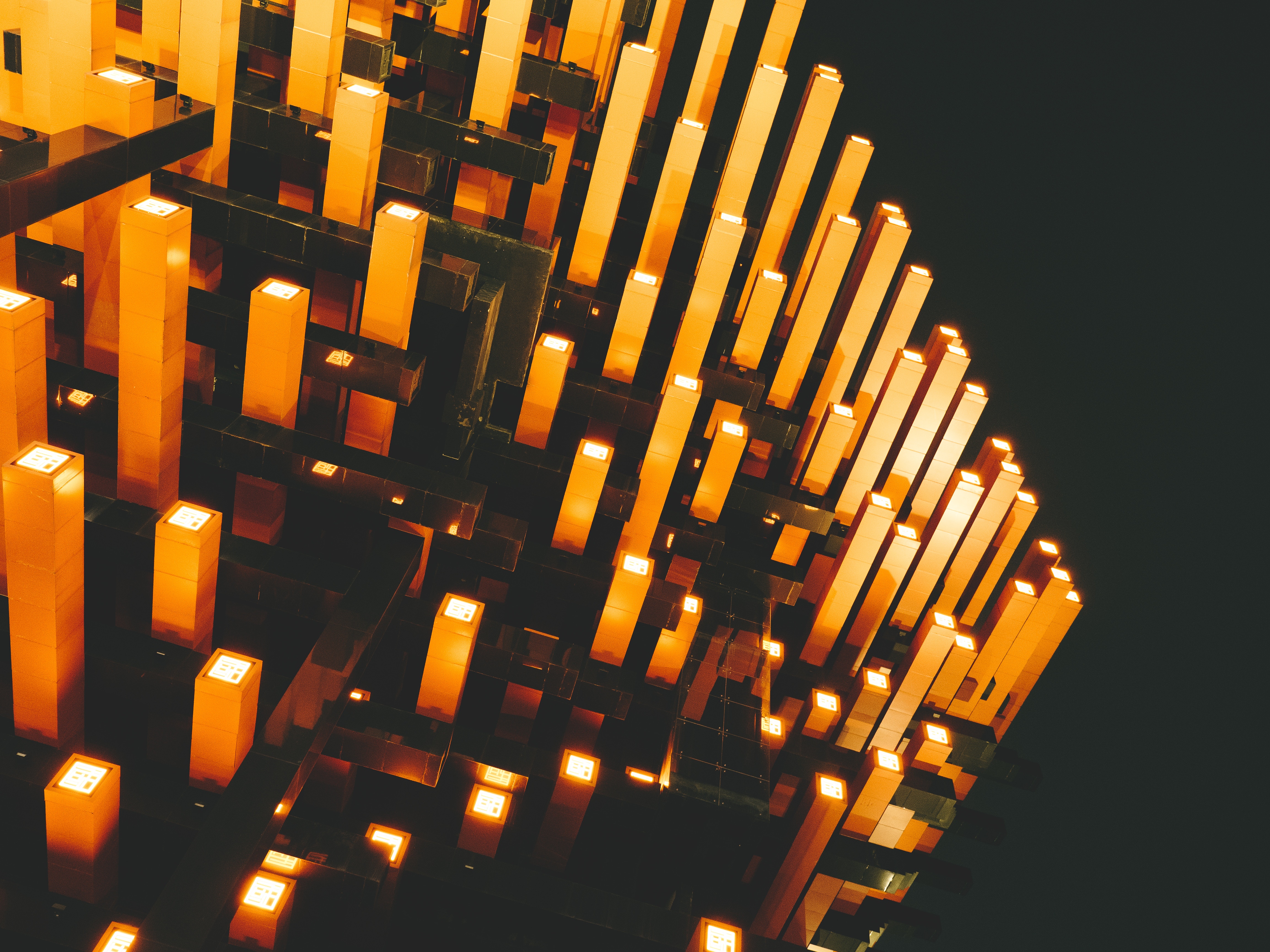 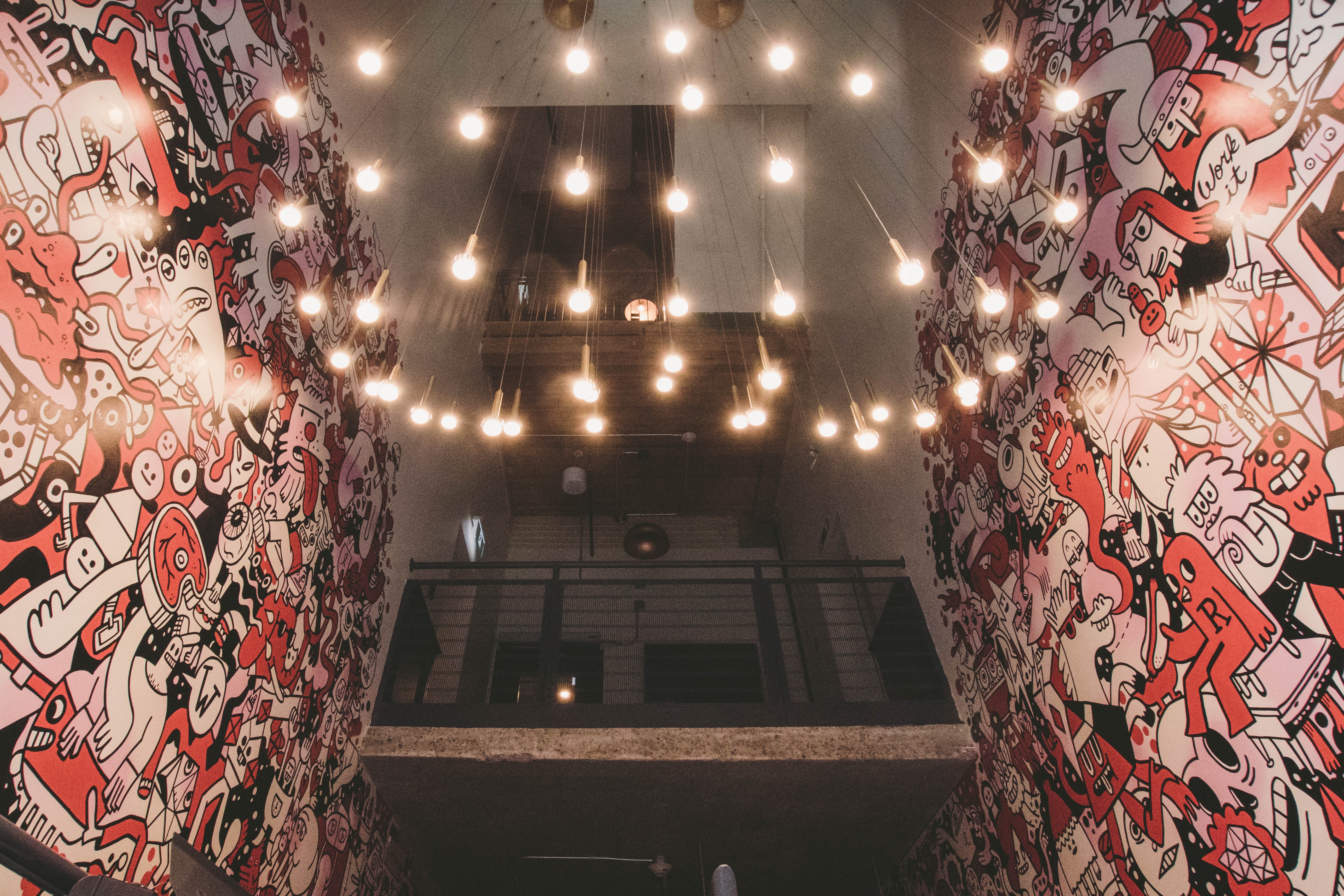 Born and raised in Japan, Tatsuo Miyajima is an artist well known for his works, which heavily involve the use of LED lights. Miyajima’s work nearly always involves LED lights or digital tickers and he has created some remarkable pieces of art from what might on the surface appear to be nothing else but simple electronic components. In the art world it is well accepted that plain objects placed in the right hands can produce amazing results, this is particularly true in the case of Miyajima who operates within particularly tight constraints. His LED lights come in a very limited range of colors, and they will only count up or with between the numbers 1 and 9 without ever being allowed to reach the number 0. The reason for his limiting, this range is the exploration and search for – individuality. He has presented counters across multiple pieces of his works and incor 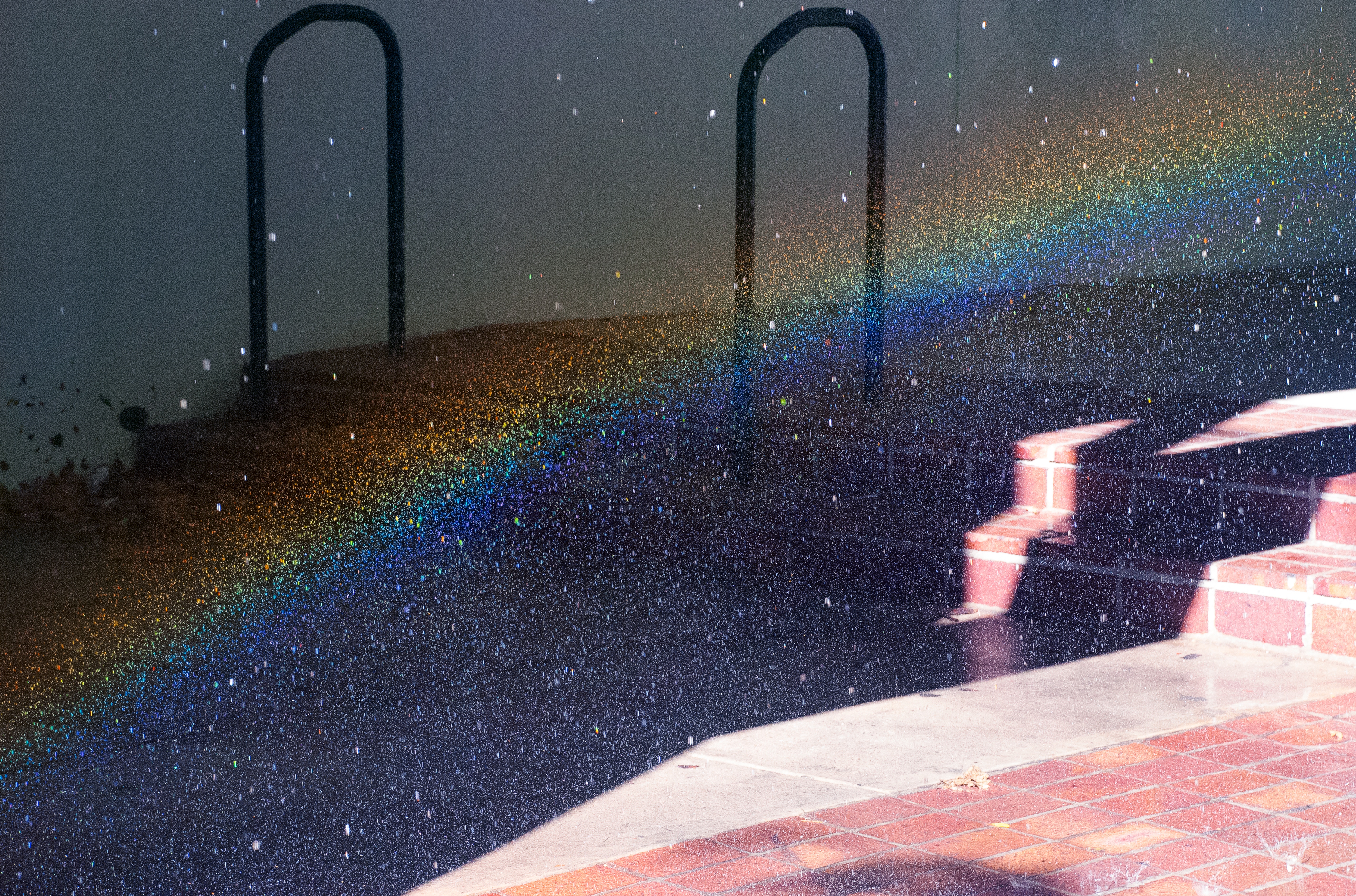 porates them using both geometric and organic compositions.

Many art critics see an influence of Serial Art in Miyajima’s work, but the artist himself argues that he draws much more inspiration from Buddhism, because, to him, the ticking of the numbers is tied into the ideas of inevitability, universality, and mortality. He has stated before that he is attempting to create installations that experiment with different systems of time, and that he, himself does not see any absolute length of time, only a personal rhythm.

One of the first pieces of work he ever presented to the public is called “Sea of Time”, which he debuted back in 1988. He is currently working towards having this work installed in the Tohoku area of Japan, which is the area where the Great East Japan earthquake stuck in 2011, as a monument where everyone can gather in the memory of those who lost their lives in the earthquake. 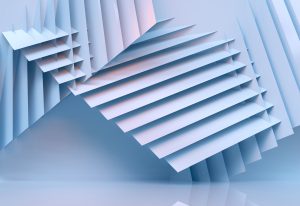 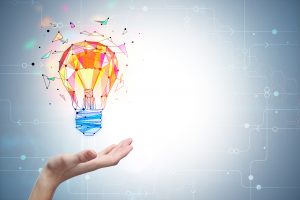 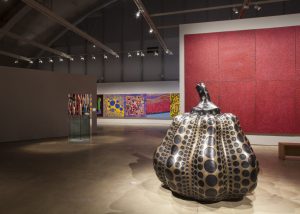