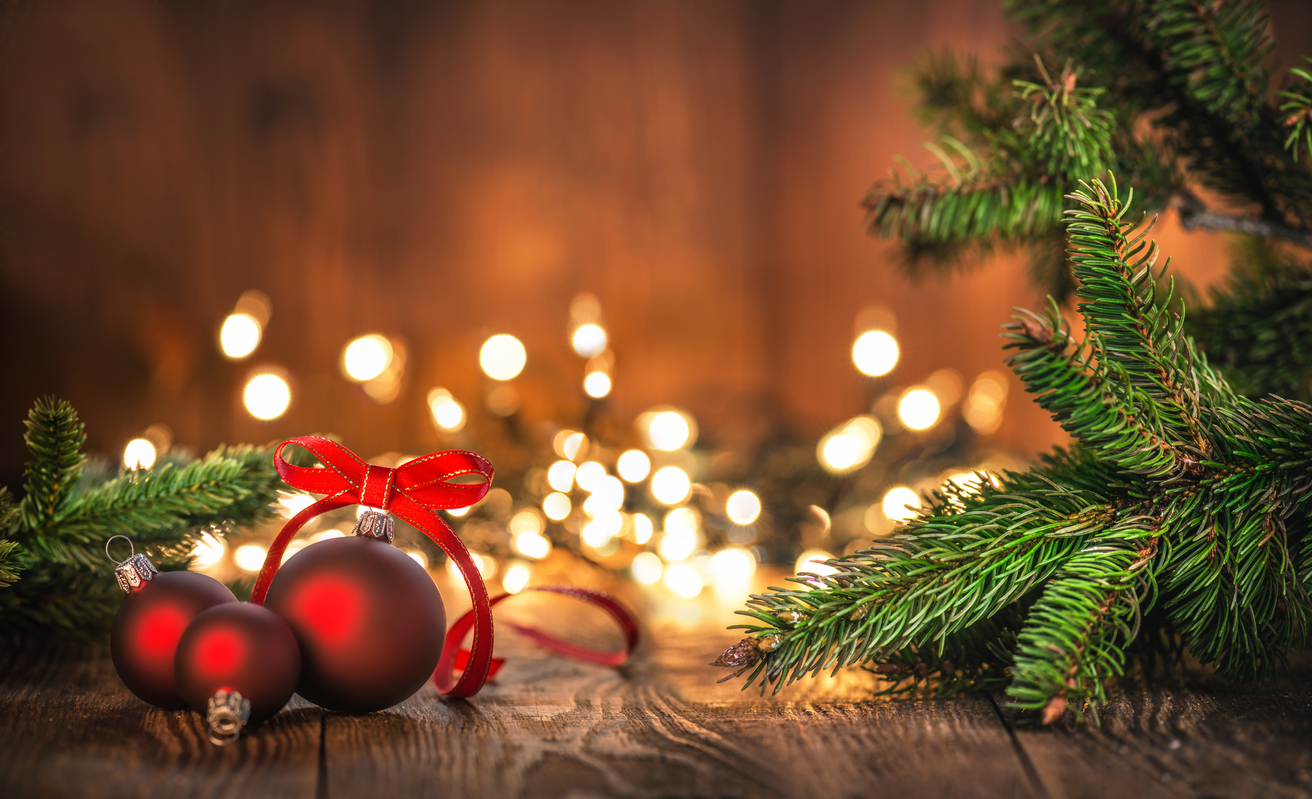 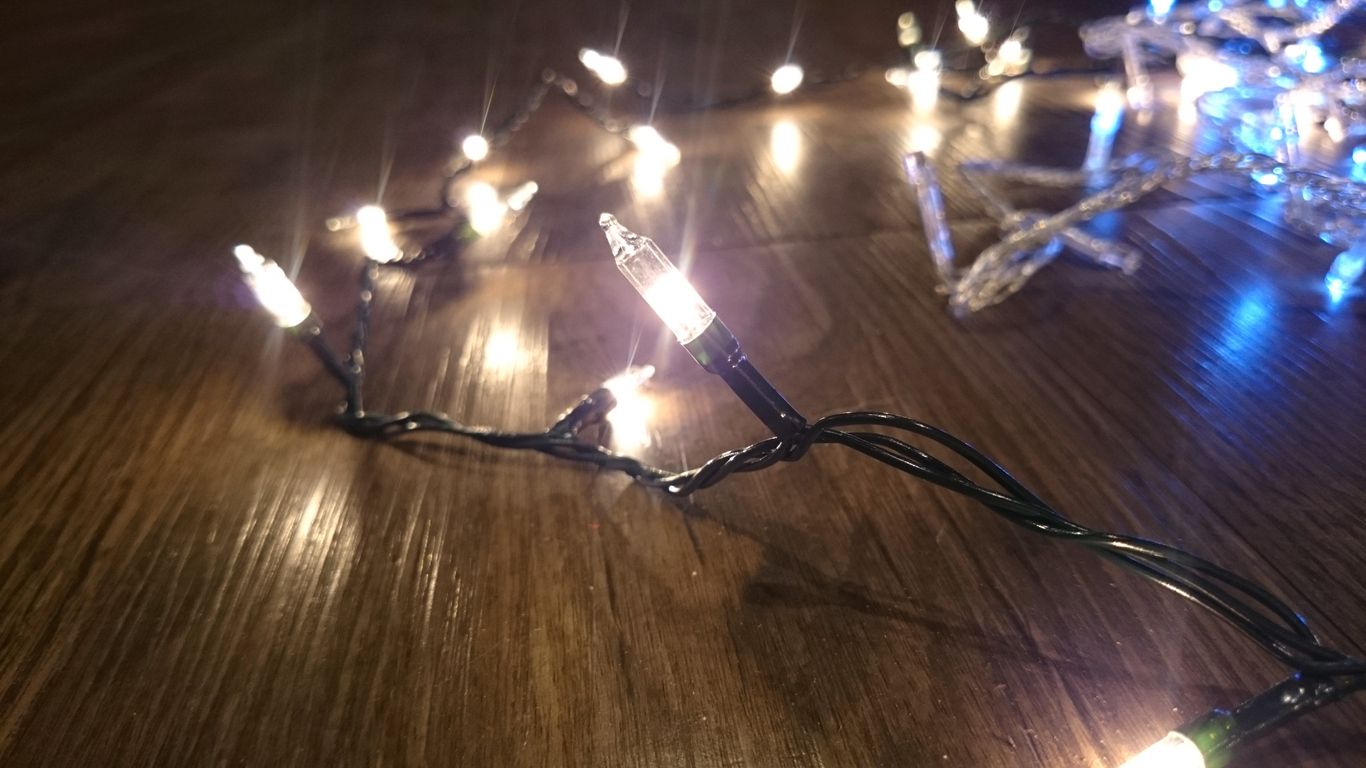 If you visit almost any home during the month of December then you’ll very often see a wide array of lights put up as Christmas decorations. While there are many types of christmas lights, one of the most well known varity are lights which decorate a Christmas tree, commonly known as fairy lights.

Although the exact year Christmas lights first became a common house hold staple, it is thought that the trend originated in early modern Germany, when Christians would decorate Christians with candles to symbolize Christ being the light of the world. Although the religious sentiment may have been seperated from the symbolization of the lights, decorating a Christmas tree with lights remains a popular family activity for many homes across America and the western world. The historical time for putting up Christmas lights was the first day of Advent, although these days it is common to put up lights on or around the beginning of December.

It was perhaps inevitable that electric lights would eventually take over the role from candles, there are practical safety elements for this, but also it is simply much easier to be able to turn off all lights with the flick of a switch as opposed to having to extinguish a multitude of candles. 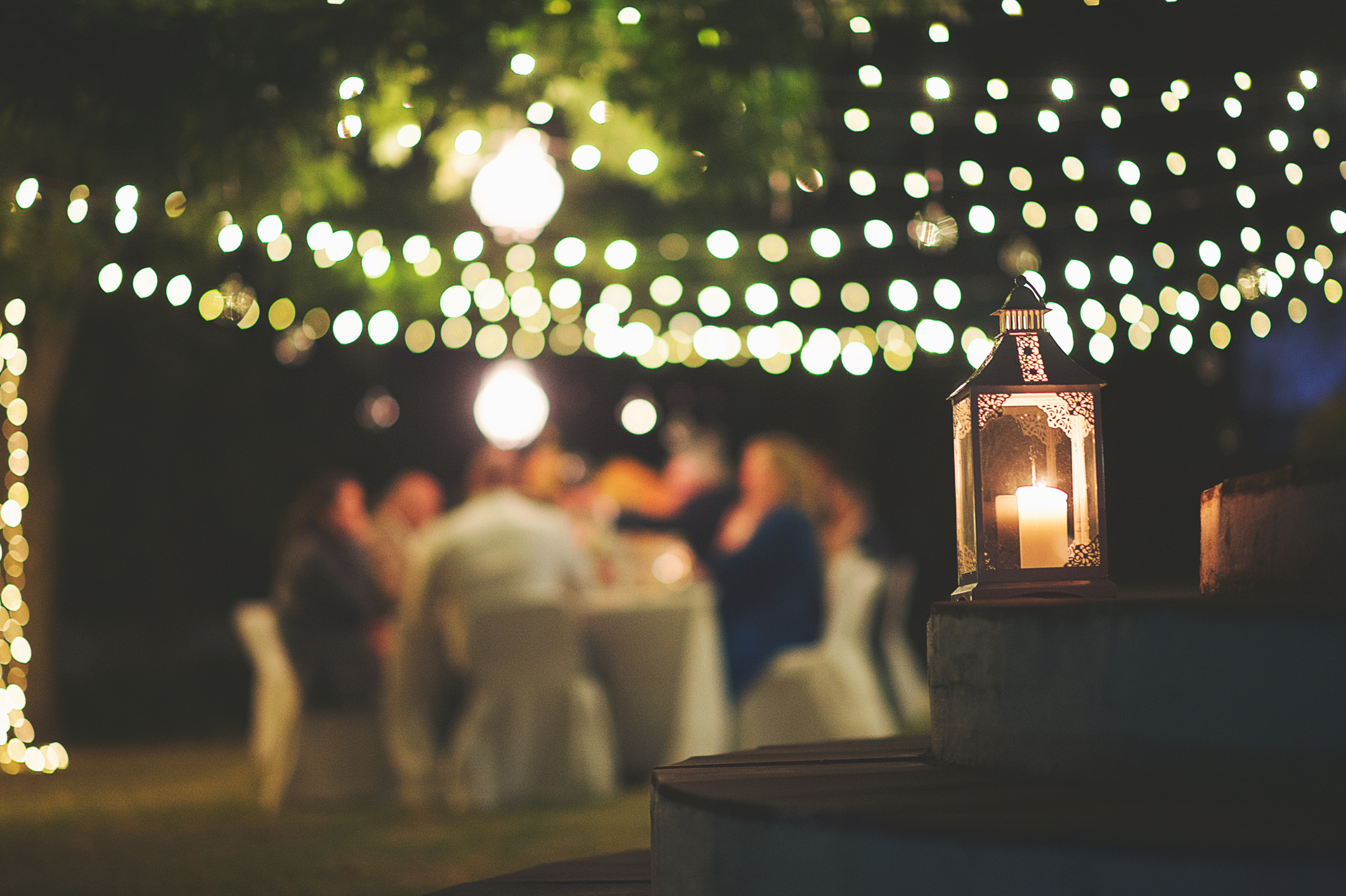 for illumination first became popular some time in the early 20th century, although the exact dates are a matter for debate. Some time around the mid 20th century it became a common custom to display strings of electric lights along streets and even on buildings. If you visit some of the larger cities in the west then it is very common to see numerous trees decorated with lights throughout December and early into the new year.

Another popular trend that some house owners take very seriously is decorating the outside of their homes with lights, in particular Christmas themed lights. There have also been competitions organized between house owners to see who can put on the best display of lights each year.

Thanks to technological advance in both light and flexible plastics, the variation of Christmas themed lights that are available to buy is considerably large. These days it is possible to buy anything from lights arranged as a simple star, through to a life size display of Father Christmas complete with his sleigh and full set of reindeers, although this will of course cost a considerable amount of money.

There are a number of environmental groups who take exception to the number of lights that are put on display each year as the energy cost and therefore the environmental cost for them doesn’t outweigh any aestetic property the lights may impart. 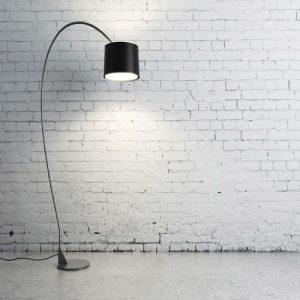 Lighting in a Home Office 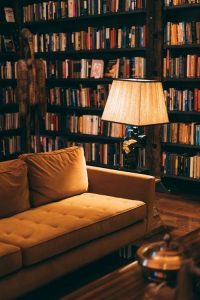 Light Up Your Home 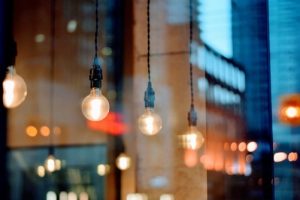